Google Camera for the OnePlus 3 and 3T 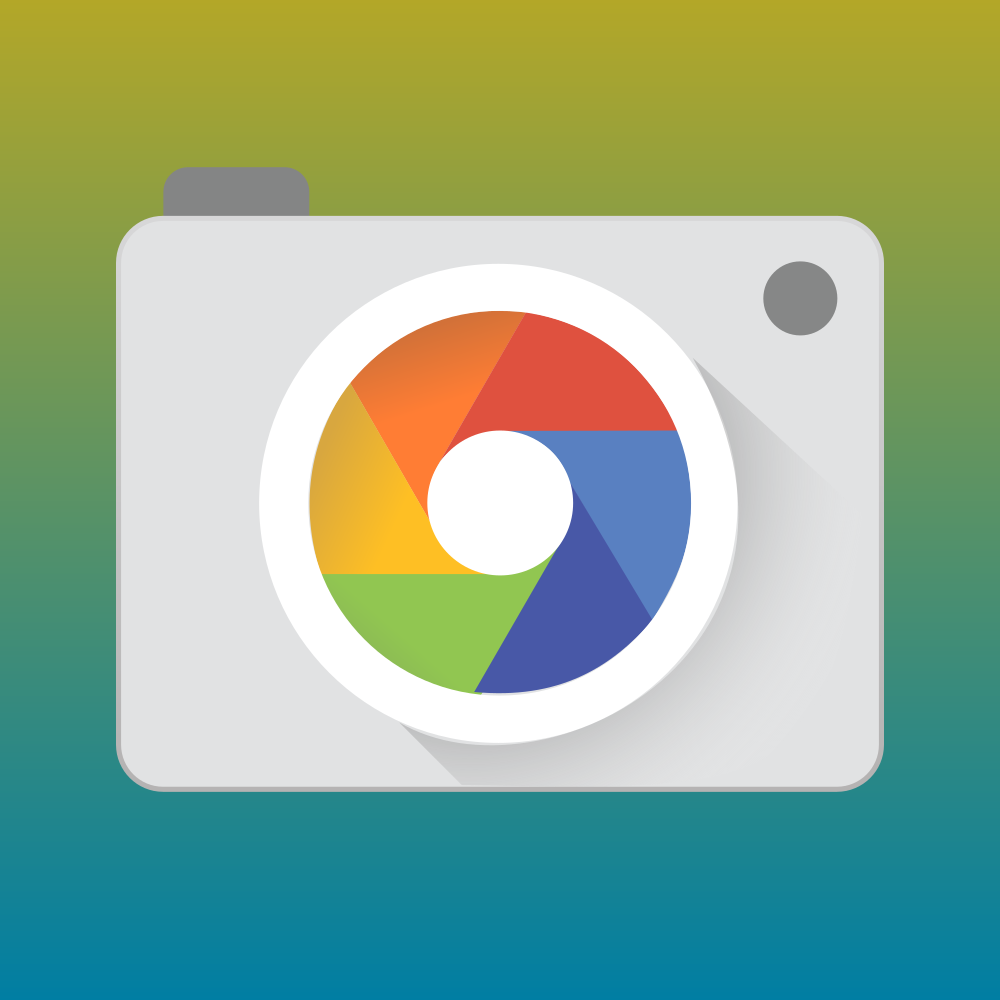 Both the OnePlus 3 and 3T were a continuation of the “flagship killer” that OnePlus introduced with the One and they did that in 2016, the year they were released. In the camera department, the OP3 featured a 16MP back camera and a 8MP front camera. The 3T used the same 16MP Sony sensor for the back, but a new 16MP sensor from Samsung for the front camera.

As often happens with OnePlus phones, their camera app/photo processing isn’t very good, resulting in bad low light performance and blurry pictures with a “oil painting” effect. The good news is that Google Camera works fairly well on both the OnePlus 3 and OnePlus 3T, improving:

In terms of performance and image quality, GCam 6 seems to be the best version for the 3/3T, especially if you are on Android 9. However, newer versions are available if you need new features like Astrophotography mode.

If in doubt about which version to use, just use the first version listed below.

Since there’s no official Google Camera support for non-Google devices, there are some limitations:

This won’t be a limiting factor for most users, but if video is very important for you, you may have to use 2 camera apps. GCam for photos and OnePlus’ app for video.

A word of thanks to BSG, Arnova8G2, Tolyan009, MarcAnt01, and everyone else that worked on making GCam work on the OP3 and 3T.