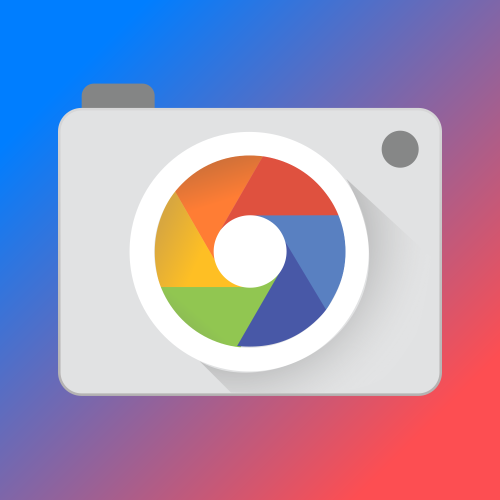 These are stable Google Camera versions compatible with the OnePlus 7 family of devices released in 2019:

These recommended versions are based on the work of the telegram group for this phone. Props to Sir Tavares, Marian, Hooolm, and all others involved. If you don’t know how to install apk files, read the How to Install APK files guide.

If unsure which to use, simply use the first version.

Some or all versions from the following modders are known to work on these devices:

Visit their pages if you’re looking for their latest update or apk archive.