GCam for the Xiaomi Redmi Note 9 Pro and 9S 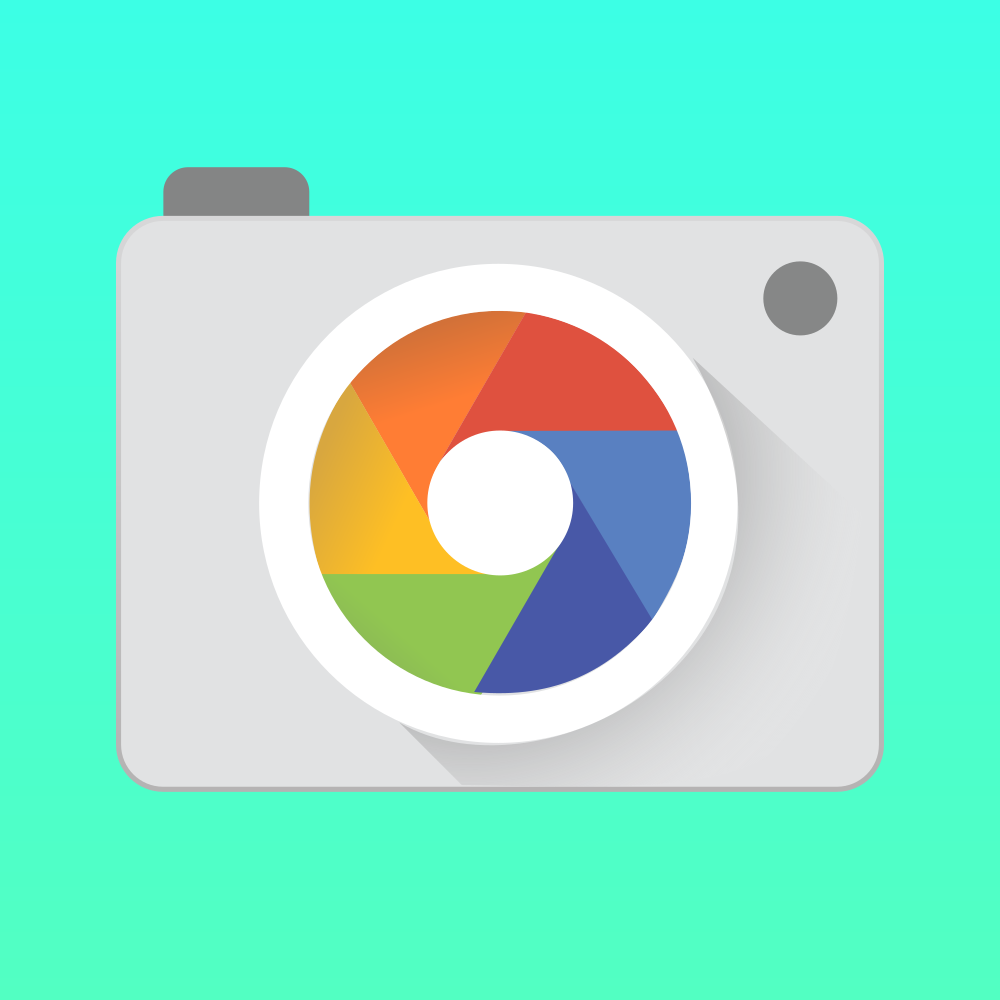 The Xiaomi Redmi Note 9 Pro (Global) and the Redmi Note 9S (Global) / Note 9 Pro (indian variant) are affordable phones with interesting specs. They are a bit weak in the camera department, but Google Camera can help in this regard. Compared with the stock camera, you get:

On top of all this, you also get many GCam features like Night Mode, Astrophotography, Portrait Mode, and so on.

GCam 7.4 with lots of features. By tigr, based on Nikita’s version.

⚠️ After installing the app, download one of the configurations for this phone (how load config files).

⚠️ After installing the app, download one of the configurations for this phone (how load config files).

Thanks to all modders, testers, and config creators that work on making GCam better on the Note 9 Pro, 9S, and 9 Pro Max!

And there’s also the Redmi Note 9, codenamed Merlin, which has very limited GCam support because it uses a MediaTek Helio G85 processor/SoC. All the phones listed above are powered by a Snapdragon 720G, so Google Camera works fairly well.