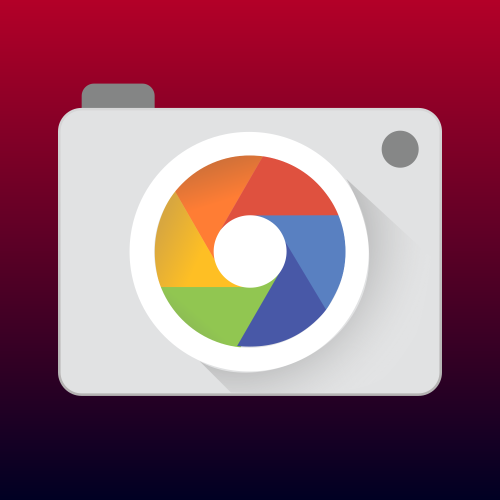 2020’s Asus mobile phone flagship, the ROG Phone 3, is probably one of the fastest phones ever built, being powered by a Snapdragon 865 and 16GB of RAM. On the camera side, the main rear camera is the 64MP Sony IMX686 and not only it’s able to take good pictures, but also record 8K video. The phone also features a 13MP wide camera and a 5MP macro camera, with the front facing camera supporting 24MP.

Google Camera works on the ROG 3 and is able to improve image processing and over quality/detail specially in low light/indoors conditions. Some of the features:

On this page we’ll list versions compatible with the Asus ROG Phone 3.

Versions for the ROG 3:

Based on Urnyx05’s version, but with support for the ROG 3.

Based on a version from Urnyx05, but optimised for this phone.

⚠️ After installing the app, please enable/disable the features and settings you want or download one of the configurations for this phone (how load config files).

While the versions linked on this page should work well, you may want to try other versions from other developers: Urnyx05, Arnova8G2, Wichaya.

Thanks to all modders and testers involved in making GCam better on the ROG 3!