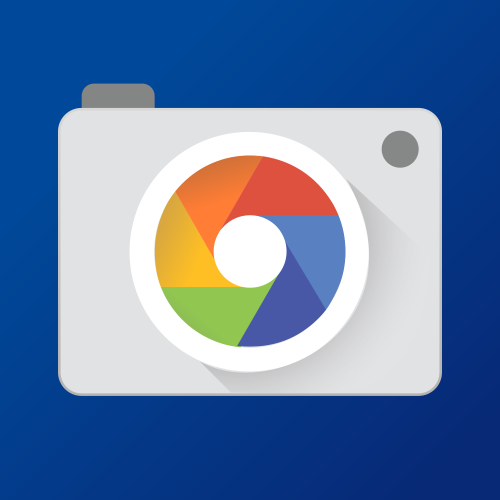 Stable GCam for the Asus Zenfone 6 (6z), one of the best phones of 2019 when it comes to the camera. The flip camera module hosts a 48MP Sony IMX586 sensor and a ultrawide 13MP camera, allowing for good quality pictures and video recording.

While the quality from the stock camera app is already good, Google Camera is able to take it to another level. Some improvements and features:

The following apks work well on the Zenfone 6/Asus 6z. If you don’t know how to install apk files, read the How to Install APK files guide.

Newer versions usually work better on the latest OS update. If unsure on which one to use, simply use the first one listed below.

There are other GCam versions that work on this phone too. Some of the modders to check out: Urnyx05, Arnova8G2, Wichaya.

If you need help or have questions, here are a few places to ask:

Thanks to everyone involved in modding and testing GCam for the Asus Zenfone 6 / Asus 6z.