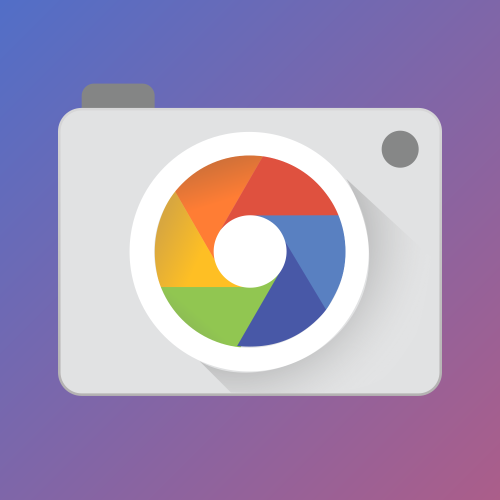 The popular modded Google Camera app is available for the OnePlus 6 and 6T, two phones released by OnePlus in 2018. It has two rear cameras (16MP main, 20MP ultrawide) and a single frontal camera (16MP), and it’s powered by a Snapdragon 845, also used by some Google Pixel phones.

Google Camera takes the OnePlus 6/6T photo quality to another level. Some improvements and features:

According to users on the telegram group, the following versions are stable. If you don’t know how to install apk files, read the How to Install APK files guide.

While the files above are stable, apks from other modders may also work. The most popular modders for this phone are: Urnyx05, Marco, Arnova8G2, and BaaDNwZ.

A few useful links in case you have questions or want be part of the GCam community for this device:

Props to every modder (Marco, Urnyx05, Arnova8G2, Jean-Luc, etc), config creator, and tester that made it possible for Google Camera to run this well on the OnePlus 6 and 6T!