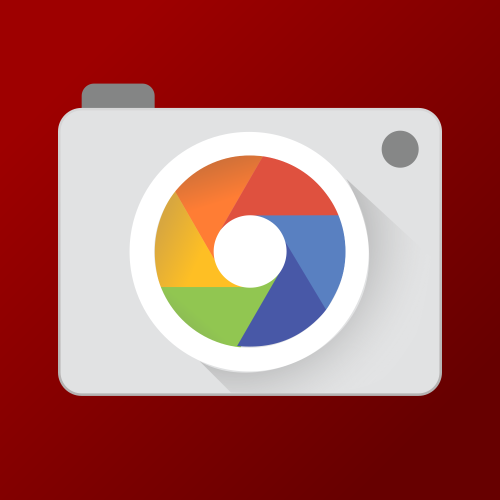 Stable Google Camera versions for the Asus ROG Phone II (ROG 2). The 2019 ASUS flagship uses a 48MP (Sony IMX586) for the main camera and a 13MP sensor for the wide camera. For selfies, there’s a 24MP front facing camera. Like Google Pixel devices, it uses a Snapdragon 855 SoC, which essentially ensures GCam compatibility.

GCam gives you a few benefits over the stock camera app:

Below you can find some stable versions compatible with the ROG Phone 2. If you don’t know how to install apk files, read the How to Install APK files guide.

If you’re not sure about which one to use, use the first one listed below.

There are other GCam versions that work on this phone too. Some of the modders to check out: Urnyx05, Arnova8G2, Wichaya.

If you need help or have questions, here are a few places to ask:

A public thanks to all modders and testers that make it possible to have stable GCam apps for the ROG II.