(From here, translation via Google Translate.) 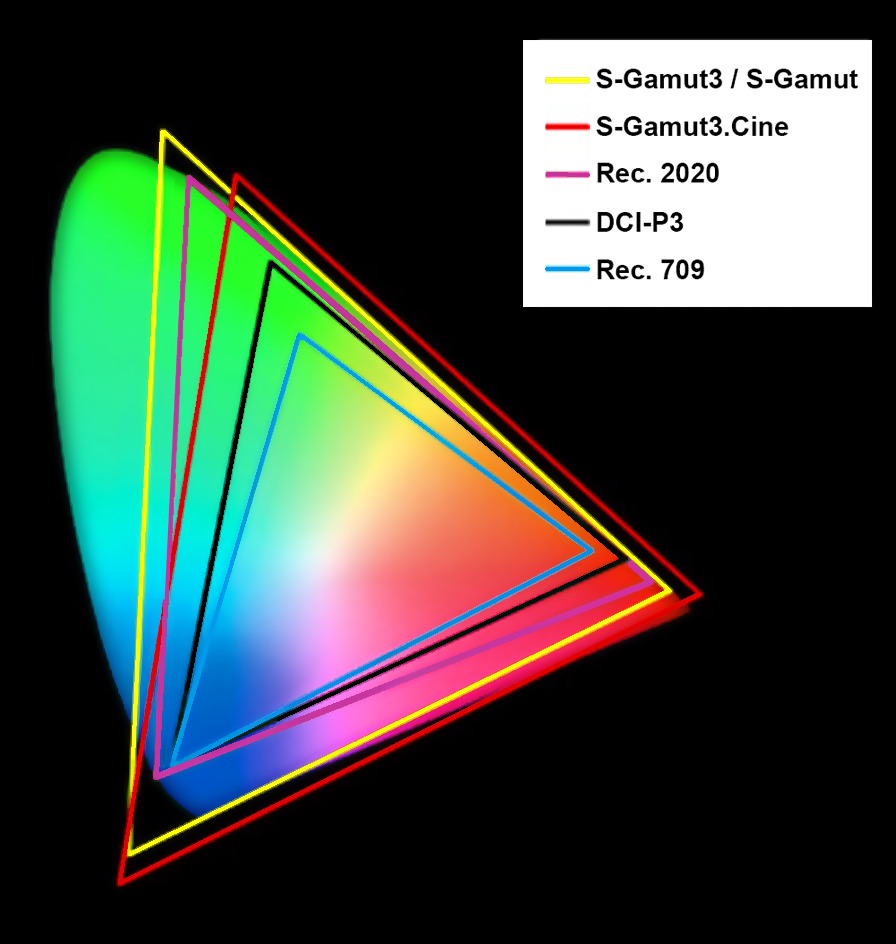 Versions from this modder may contain code from other developers.