I use two phones. The main one is the 2019 Asus Zenfone 6, a mid-higher range device with fairly good specs sold at a lower cost, and an old OnePlus One as a backup/secondary device. The OnePlus One reached end-of-life a long time ago, but I kept it running with LineageOS (Android 9), root, and some tweaks to make the battery last longer.

While it still works, it’s becoming slower, the battery doesn’t last as long, and custom ROMs are becoming buggier with each major Android update, so I decided to replace it with something that can handle messaging, phone calls, navigation, the occasional photo, etc. I don’t play games or do anything special with it, so there’s no need to spend a lot of money.

I could just get a Nokia or Samsung from a local phone store, but I want to be able to root and use custom ROMs, so these two brands were automatically excluded (they are not “dev friendly”). Brands like Realme and Xiaomi (Redmi, Poco, etc) have attractive hardware and good prices, but software updates are bad on Realme phones and Xiaomi makes money by showing ads and selling their services. After some thinking, I reduced my list to two phones: OnePlus Nord and Google Pixel 4a.

The Pixel 4a might seem an odd pick here as the Nord has better hardware, but software updates, features, and official Google Camera support makes it an attractive phone to me. Sadly, the 4a won’t be available right away, leaving the Nord as my only option.

This is my opinion about it, with focus on the camera and other areas I think are important. 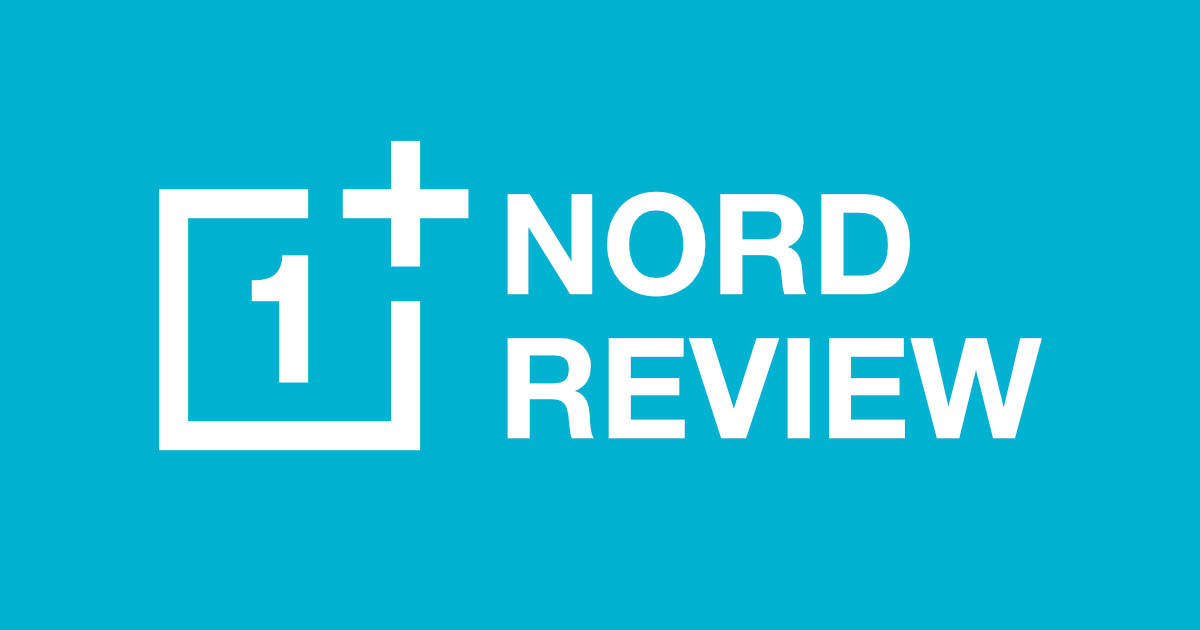