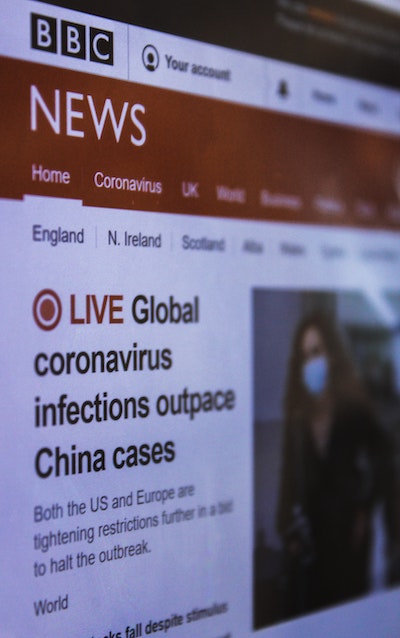 Reading the news isn’t a new thing. People have been reading daily or weekly newspapers since before radio, tv, or even the internet existed but with each technological advancement, the news became more available. Radio allowed for news/talk radio stations. TV allowed many to be entertained, but also to be informed with their once a day news program.

Today we have 24/7 radio and dedicated TV news channels. On the internet, you can get news from social networks, assistant/feed apps, news aggregator apps or apps from each newspaper/organisation, each one with their notifications for “breaking news”. Even many browsers now have news on their “new tab” page. It’s hard not to be up-to-date.

While I think it’s important to be aware of what’s happening around us and in the world (major events at least), I’m not sure if the average person is ready to deal with the amount of information we consume daily. Many can’t filter the content their app shows them or perform a little bit of critical thinking before taking what they read or watch as truth.

It can also be addictive. How many times have you closed the app or site where you get your news from, just to find yourself on the same app/site a few seconds or minutes later?

Then there’s what’s considered to be “news”. Maybe it’s just me, but most news aren’t really news. When I open aggregator apps like Google News, I’ll see gossip about the UK’s royal family, twisted and one sided articles from tabloids about serious matters, articles about something that happened in a place so far away that I couldn’t point to it on a map, what person X said about matter Y, right party vs left party, etc. Is this important information? I guess I should be aware about the protests in my city or political issues in my country, but should I worry or even obsess about something happening in a different place?

The way I consumed the news was having some negative side effects on me. Sometimes it was overwhelming, distracting, usually a waste of time, depressing, and energy draining. So I changed a few things.

How did we, tiny creatures living on that spec of dust, ever manage to figure out how to send spacecraft outer among the stars of the Milky Way?

Only a few centuries ago, a mere second in cosmic time, we knew nothing of where or when we were. Oblivious to the rest of the cosmos, we inhabited a kind of prison, a tiny universe bounded by a nutshell.

How did we escape from the prison? It was the work of generations of searchers who took five simple rules to heart.

1. Question authority. No idea is true just because someone says so, including me.

2. Think for yourself. Question yourself. Don’t believe anything just because you want to. Believing something doesn’t make it so.

3. Test ideas by the evidence gained from observation and experiment. If a favorite idea fails a well-designed test, it’s wrong. Get over it.

4. Follow the evidence wherever it leads. If you have no evidence, reserve judgment.

And perhaps the most important rule of all:

5. Remember: you could be wrong. Even the best scientists have been wrong about some things. Newton, Einstein, and every other great scientist in history. They all made mistakes. Of course they did. They were human. 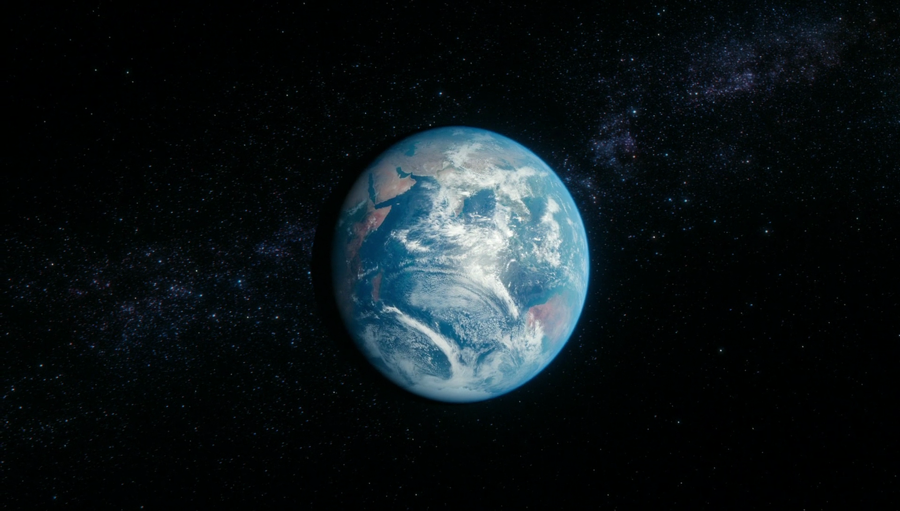